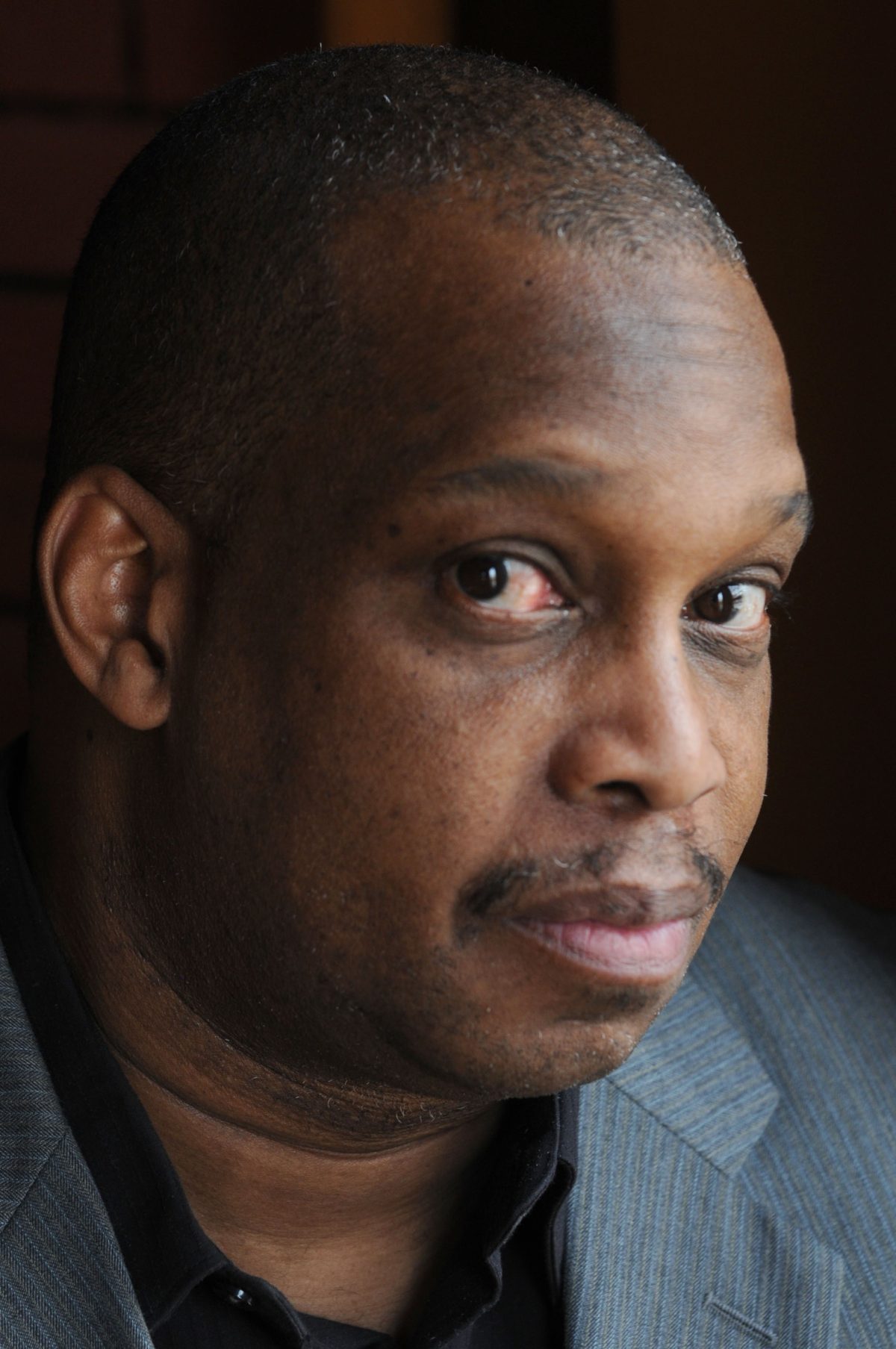 Brooklyn, New York native Kevin Harewood in an entertainment and media industry veteran of over 30 Years.  Harewood career began as a New York market College Promotion Representative of A&M Records while he was still a student at Brooklyn College of The City University of New York.  He then moved into the sales and marketing department of  A&M and later to the marketing department of Arista Records.

Harewood then moved into the management aspect of the music industry with the influential Hush Productions management company.  There as VP/GM Harewood was involved in helping the company grow from its music management base to a place where it had holdings as a music publishing company, a record company. and a film company.  Its Bush Burning publishing arm was perennially in the top five of urban music publishers during its tenure.  Orpheus Records and Orpheus Pictures worked on projects that featured talents such as Freddie Jackson, Najee, Alex Bugnon, Kadeem Hardison, Bill Nunn, Samuel Jackson,James Bond 3 and others.

Harewood left Hush Productions to head up the Black Entertainment department at the venerable William Morris Agency in Beverly Hills.  There he worked with talents such as Chris Rock, Bill Nunn, Jonathan Butler, Vanessa Williams, Ice T, Jazzy Jeff and The Fresh Prince, Randi Crawford and others.  Other career highlights include a stint as VP/General Manager of Grindstone Entertainment/Correct Records.

Harewood founded EDclectic Entertainment in 2001.  Via EDclectic he continues to work on key cutting edge music and independent film projects.  In 2004 he produced and directed (along with Stephen Booth) the basketball documentary “25 Strong-A Film About Basketball a Film about Life” In early 2007 his book Make Your Move!!!-A Guide to Releasing Music Independently was released. Harewood is also a contributor to book “Family Affair” (What it Means to Be African American Today) edited by Gil Robertson IV on Agate Press and “44 on The 44th (44 essays on The Election of Barack Obama on Third World Press edited by Lila Hooper, Sonia Sanchez and Michael Simanga