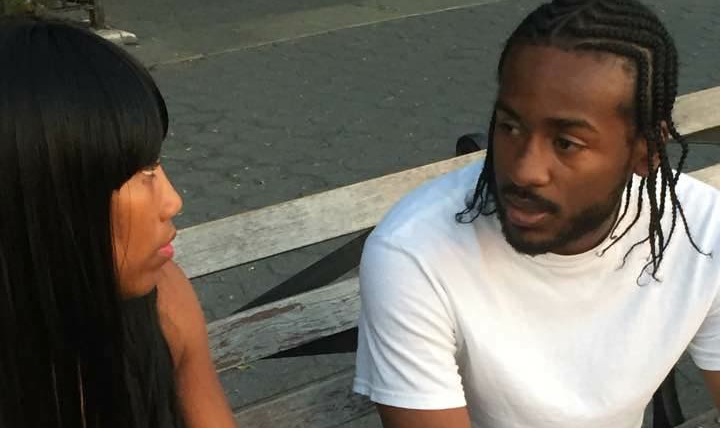 EDclectic Entertainment is an entertainment and media company designed to reach and serve the underserved Urban Adult marketplace.

Among the other entities that have utilized the services of EDclectic Entertainment are Virgin Music, The Links of New York, The American Lung Association, The Hebrew Educational Society, Dome Recordings and others. ARC/Sai Recordings is partnered with the EDclectic Entertainment Incubator in the endeavor of guiding the career of singer/songstress Such. As is Force MDs Music in helping to do the same pertaining to the career of the legendary group The Force MDs.

EDclectic Entertainment is also involved in the production of independent films and is available for video production for hire.  On the independent film front the company has produced (with Lock and Roll Productions) the feature length documentary “25 Strong – A Film About Basketball and Film about Life!!!.  EDclectic has also produced the concert film “Waltz for A Small World” featuring cult music hero Tomas Doncker. EDclectic’s video production for hire arm has been contracted by various firms, including: The American Lung Association, Up South International Book Festival, WBAI Radio, The NAACP Legal Defense Fund, Jazz Vespers of Emmanuel Baptist Church, Heart & Soul Magazine and others.

Edclectic recently joined with Zapis Capital Company of Cleveland, Ohio to form Indiez Streets Filmworks.  The company is poised to be a central part of the burgeoning “Street Cinema” scene that is emerging in urban areas around the nation.  The first project from  Indiez Streets is the film “Love Don’t Last Always” which introduces actors Malik McLeod and Latoya HIcks.  It is directed by Ameir White whose web trilogy “Blood on The Streets” has garnered over 2 million hits on Youtube.

The company was founded in 2001 by entertainment industry veteran Kevin Harewood.